skip to main | skip to sidebar

One Mistake - The Scare of Recession

One Mistake - The Scare of Recession:

This is a good source if you are in the invention / fabrication business. 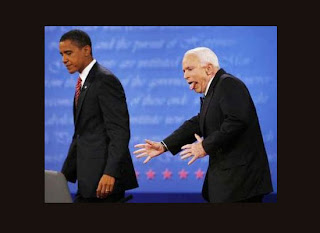 I found these poking around & thought they were pretty good.


The Emperor vs. Master Windu! Anybody seen Revenge of the Sith? 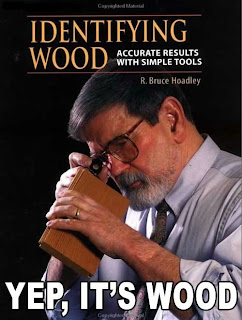 I found this & thought it definitely fits in. This is something the government would give millions in funding.

If you are buying the new Chevy Volt in 2010, you aren't going to have to burn a drop of gas within a 40 mile area! When using gas, you could be able to travel at over 200mpg! That being said, if you have the $40,000 to go out & get a new car, or can afford the monthly payments for it, what the hell are you worried about the price of gas for? I understand emissions & pollution & things of that nature, but what good will it do if 12 people are driving them? On the other hand what if everybody drove them? Millions of these things plugged in over night, every night. Our dependency on electricity is bad enough! If we all had electric cars, the electric companies would be our new masters, replacing the devil we know, petrol.
I bet nobody thinks of that over this topic. How about your neighbor banging at your door 6 in the morning, asking if he can plug his car in on your outlet because his power was shut off due to not being able to make his monthly payment. He just wants to plug in long enough to be able to get to work. Give me a car that will get 200+ miles per gallon for 6,500 bucks & I'll shut up.
Posted by Dr. P. Poorluk at 8:33 PM 1 comment:

Day of the Shoe

One day I woke up late for work. Well, later than I wanted too. At the time, I woke up giving myself time to get ready & leave. Nothing more. My position at the time was more of an office job, where I had to dress appropriately. Have you ever noticed that it takes allot longer to get ready for work in an office position as opposed to working out in the shop? There's something to be said for that. Anyways, I ran about the place struggling to get ready before my regularly scheduled departure.

Success! I was ready & out the door just in time so that I could get gas for my daily 1.5 hour commute to work. There was a gas station about 30 minutes away, & I had just enough fuel to get me there.Time goes by & there I am running into the station (cash customer, not card) to pay before I pump.

As the gas was draining into my tank, I was reflecting on my hectic morning & happy at my progress thus far. I nonchalantly look down to my feet, & all happiness had left me. To my horror, in my haste to get out the door on time, I had put on two different style shoes! Not even the same color! I remember my first thought,"I hope nobody noticed." Second thought,"I hope nobody is noticing right now!" I bashfully look around, everybody's doing their own thing. Embarrassing yes. But for that moment I was in the clear.

Now, I know what I did to deal with the situation. There are really only two options that are realistic in a situation like this.

a. Take the 30 minute ride back home while trying to come up with an elaborate excuse for being late? For myself, being late is never a good thing. If you have ever heard things said about late people amongst peers in the workplace, you know what I'm talking about. Never mind the awkward first run in with the boss!

b. Suck it up & not throw all the effort into making it this far for nothing. One might say, so what if you are wearing two style shoes? Well, on it's face that's true. So what? But reality dictates that you will catch hell all day from everyone at work for that entire day & days to come. In a position where you may need to be taken seriously, that could really be a deterrent.

Like I said, I know what I did to deal with it. What would you do? 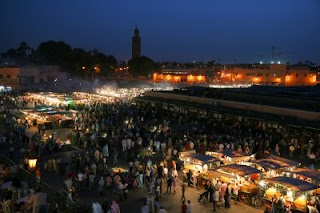 There is a huge difference between the Earth & the World. I see the Earth as a preexisting structure, that has absolutely nothing to do with us at all whatsoever, as the World is what we move in day to day. For the fun of it, lets lay out the differences between the two.

The World- My Rant!

I've heard different slogans concerning this world in which we live over the years, not unlike anyone probably has. The world is what we make of it is a good one. He's got the whole world in his hands is another. The world is your playground. One World, One Dream, 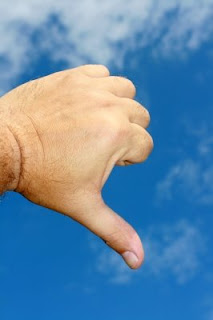 was used for the 2008 Olympics. We are the world is one we hear allot about lately. The list goes on.

I've been around for a little while now & have had ample opportunity to try to make the best out of this little piece of world that has been bestowed upon me. After reflecting over the trials & errors of everyday life I have realized one thing. This world sucks! Unfortunately it sucks really bad. Now don't think that it's just me being negative because this world sucks So bad people have been trying to change it for years.

I've found that the more realistic sayings concerning the world are usually more unpleasant. It's a cruel world is probably the most accurate. Mad at the world is one you hear when someone is pissed off at everything. The term Worldly pleasures are usually matched with guilty pleasures or sinful pleasures.

The New World Order you use to hear all kinds of weird things about. Now if there isn't a problem with the old one, why would we need a new one? One step further, what about the word new equals better? Nothing! One could call it Same World Order with Different Rules & run the risk of being a bit more realistic.

The Earth- My Observation

Enough about the world, on to the Earth. To avoid religious debate & arguments of that nature, I'll stick to what we know concerning the Earth. What I mean by that is to describe the details that are 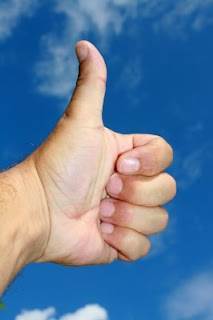 The Earth was first, pre-us. We didn't make it up or create it. Religiously & scientifically it's agreed that we had nothing to do with it. There isn't anybody left that thinks otherwise, after they were picked up by their alien earth creators back in the year 2000. After their abduction, who came first has become a non debatable issue.

The Earth is a calm peaceful place during conditions of balance. When out of balance, it spares nothing. Life & death happens on the Earth without it's recognition or concern. We just happen to be here. When the Earth wants to do something, it does it.

The Earth has no judgment concerning good/bad places or actions. Anything good or bad comes from the set of rules we live by. Nothing else.

As touched on at the beginning of this, the world is what we live in, the Earth is what we live on. The world requires us to continue, the Earth does not. The world is a place where everything is driven by money, emotion, situations, laws, consequences, & intentions both for good & for ill. The Earth is neutral, needing nothing more than what it has, & doing no more than what it must to continue.


Please don't forget to check out my other blogs~
Weird Thoughts & Misc. Babble
Day of the Shoe 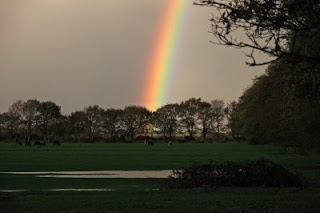 What's all the Hub Hub Bub?